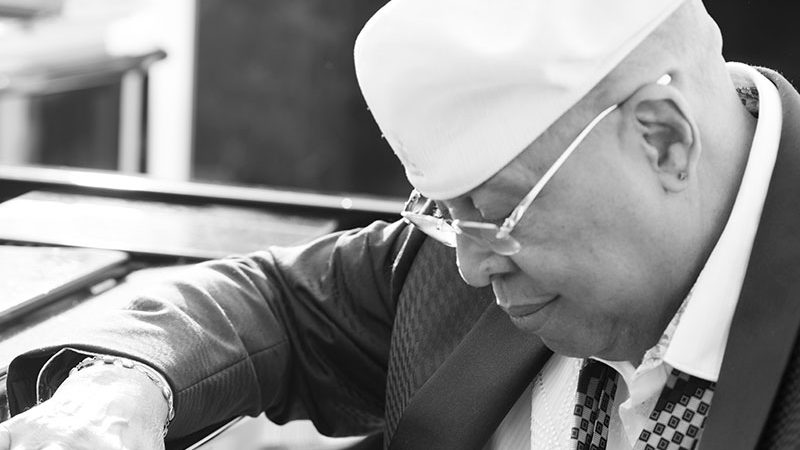 Sorry, this entry is only available in Serbian. 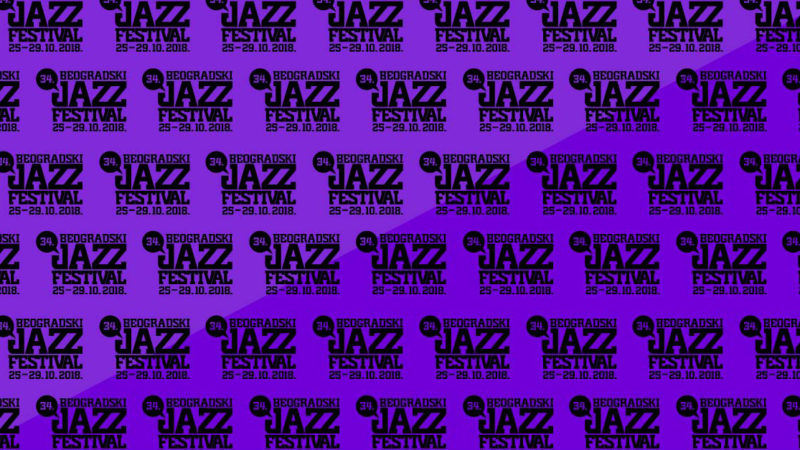 Last year’s edition of the Belgrade Jazz Festival under the slogan Jazz Visions has been the most artistically daring since its re-establishing in 2005 with a line up that included not just the most established, but the most innovative world jazz scene names. This year we set the bar higher, because jazz itself went much further up – in 21st century, it goes beyond genre or territory boundaries: we present to you no limits jazz!

END_OF_DOCUMENT_TOKEN_TO_BE_REPLACED

FRIENDS OF THE FESTIVAL